My Travels as a Black Traveller – SPAIN 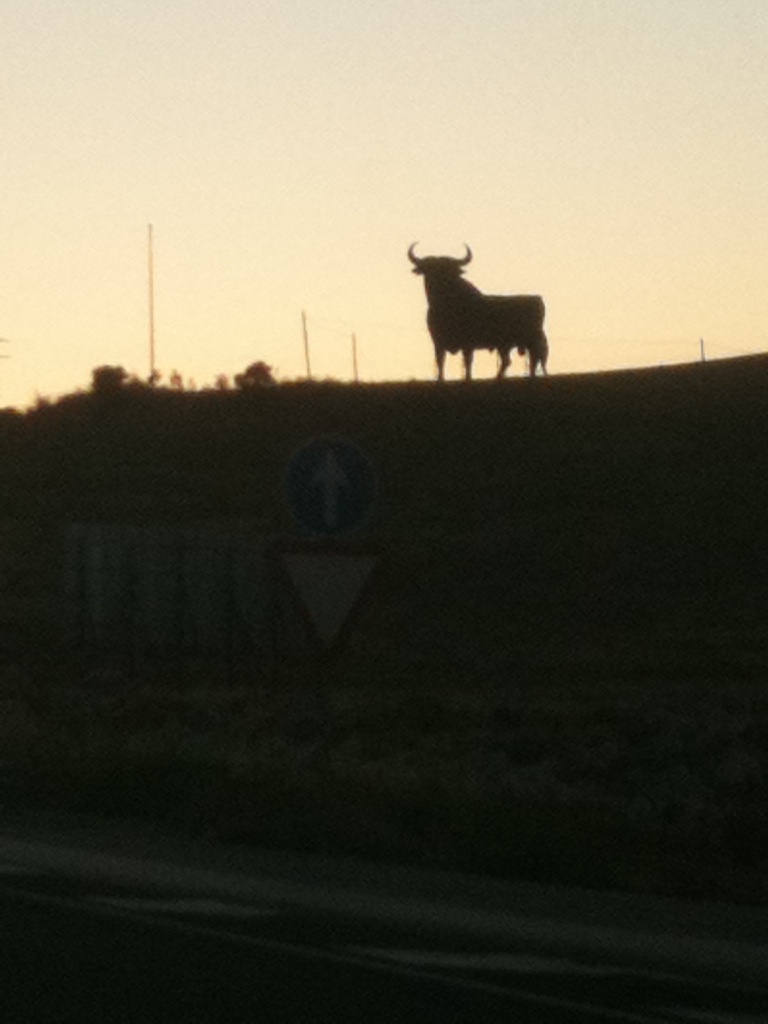 I just had to visit Spain. I had travelled around the world several times and visited one of the most Spanish speaking countries I have known, Mexico half a dozen times before I finally got around to it. Even though at the time I had been living in England for over twenty years, I had never been tempted to visit the Spanish speaking motherland. I suppose I had wanted to go but I was always put off by the tales of my fellow English travellers, “Living it Large” on the Costa del Sol and other frequented haunts. Getting very pissed on the cheap liquor.

I really did not see this kind of thing as my idea of a cultural holiday. Drinking all day, getting into fights or throwing up your dinner. And then doing it all again the next day. I didn’t do that back home in London.  Why would I spend loads of money on flights and hotels to do it in Spain?

It took a very good friend of mine who had just visited with his wife to convince me that all that could be avoided by sticking in land amongst the locals. After all we weren’t going over to Spain for the beaches.  Our home in Australia was across the road from one of the best beaches in the world that I knew. Tranquil and clean, with no hawkers or crowds.

So off we went to Malaga Airport after our annual trip Glastonbury Festival to run my Mexican Cantina. We always tried to squeeze in a holiday after the festival. We had with us our two-year-old daughter. And off we set, from North London to Luton Airport for our cheap Easy Jet flight.

What a rude awakening. The type of crowd that I had avoided in not going on a Spanish holiday was sitting around me in the departure lounge. Of course, the flight was delayed. Only to be expected on a cheap, cheap flight. It didn’t get any better in a hurry. Next thing you know, we are all crammed into a tight-fitting plane together and they proceeded to get more pissed than they already were. After all, they were off on a jolly holiday and it started right now. The plane couldn’t take off and land quick enough.

At Malaga airport it was fairly uneventful. I can’t even remember what happened at customs. It was like getting off a coach and walking straight into the bus depot or street. We made our way to the car rentals where we had already hired a little two door car. Quite ample and economical. If I can remember rightly the only over-priced thing was a Spanish SIM card for Google Maps.

It was fairly easy driving in Spain once I got use to what side of the road to stick to. The locals must be used to tourist exiting the airport carpark on the wrong side of the road, as no drivers batted an eye lid as I swerved to correct my immediate error. The rest of the journey was quite cruisy as we navigated our way into the rocky hills covered in olive groves on the way to our holiday villa. It was an Air B “n” B that we had pre ordered in London. Tucked away up a windy road amongst the farm’s villas. We dodged chickens, goats and dogs and followed the Google Maps red line to the front door. A nice little place with the owners living downstairs and two apartments with separate entrances upstairs. We had a one bedroomed flat with a kitchenette and a terrace for the evening when the sun went down. There was a swimming pool as well.

We made our way down to the local cantina that evening for a bite to eat and a drink. The locals were quite welcoming. They were used to mainly English short term and long-term visitors coming and going. I tried to do all my ordering and conversations in Spanish. The locals appreciate the effort even though it probably sounds shit to them. I managed to make myself understood most of the time.

After all, I had been to Mexico loads of times and hardly anyone spoke English there. And in those days, I did not have the use of a language app’ on my phone, which would have been very handy. Despite the number of Americans that frequented the place. On that note I was surprised how few Americans actually tried to speak Spanish despite it being probably the second most commonly spoken language in the US. Spanish is all around them.

Over the next few days we drove everywhere. Spain is great. The food (of course), the culture, the people. Most people were jolly and pleasant. Being helpful when approached but not really engaging. The English that we met in “the hills”, away from the puke-a-lot crowd were even a bit up their own arses. I spoke to several of them that had a us and them attitude. Talking about the Spanish in English right in their presence. I was quite uncomfortable with this and tended to nip it in the bud or move away. Couldn’t understand why they were there if they didn’t like the natives. I suppose it was better than the shit hole they had left behind in England.

I did meet some English that spoke perfect Spanish and were integrated with the new community they had chosen to live with. I do remember on one occasion when we were walking around the old town, we came across a plaza with a couple of cantinas in one corner. We thought this would be a perfect spot for a refreshing vino and some tapas. We stood back and sized up the choices. Pretty quickly I figured out one was run by expat English and the other was Spanish. Quite easy to figure out by the menus. One was written in Spanish and the other in English. The English one was ‘Sausage & Chips’, ‘Egg & Chips’, ‘Pie & Chips’, ‘Sausage, Egg & Chips’. I had read enough.

We made a bee line for the Spanish Cantina, my mouth salivating already from the evidence of tapas I could see. We had to walk past the English restaurant to get there. The owners beckoned us over, “you don’t want a go in there mate, come over here”. I just thought you idiot. Why would I fly all the way to Malaga to have fucking frozen chips and shit sawdust sausages when there were appetizing tapas in front of me. No wonder they were desperate. Their place was empty and the Spanish place was half full. It was obviously the better choice.

We did end up going to the beach, or la playa.

We thought we should go and check it out. It would have been a long way to go and not check out the main reason why most holiday-makers went there . So we headed off for the afternoon. And good job we did too as Malaga is where Pablo Picasso comes from. And there were some of his works that I can’t actually recall if we saw or not. Fortunately We had already been to an exhibition of his work bat the National Gallery in Melbourne.

My partner loves her arts, she was an art teacher. So it was really nice to see all of the different Salvador Dali sculptures on one of the roads that leads to the beach. The Avenida del Mar with it’s sculptures was a complete surprise when we just happened upon it by accident. Apart from the Dali sculptures, this place was hardly wort the visit. Shit restaurants and lots of pissed tourists.

There was heaps of eateries on the beachfront. We decided to have dinner there before heading home. After walking up and down for a while trying to find the best choice we decided on one that looks at the least offensive. They were pretty much geared up towards the tourist trade. I can’t say it was a memorable meal but at least now my worst fears had been confirmed. I was so glad that we had gone off the beaten track and found the real Spain away from the tourist haunts.

All in all, most people that I met in Spain were pretty cool. I did have a couple of encounters which at first, I found surprising, but eventually ignored once I knew why. We were walking through a street market that we had happened across. We came across a stall selling cheap panama hats. That would be handy in this sun we thought. As I have a head full of dreads, panamas don’t fit me. Already found that out in Mexico.

Anyway, the partner and daughter started looking through the hats while I stood to one side. I felt a woman watching us and I looked at her and smiled. She looked me up and down with disgust and turned away. Interesting I thought. No word had been exchanged and I had never met her before so I could only presume it was a pre-conceived perception she had. This stupid behaviour only occurred a couple of times on our ten-day trip so it was no different to what you would encounter in some parts of England.

It was only later that I realised that there was a ferry that ran between Malaga and Tangiers in Morocco. It was the gateway port to North Africa. I should have known that. So, without doing the research I don’t know if the prejudice was personnel or general. Whether it was economic or cultural. The Moors after all had had a big influence in Spain. There is also the issue of illegal immigrants arriving all the time. I really just don’t dwell on issues that idiots have formed of a racial nature. Too busy trying to squeeze as much relaxation and joy into my holiday as possible.

Spain is beautiful from my experience I am glad I eventually visited.

We had some memorable food in simple little restaurants all over Malaga. I’m looking forward to returning and travelling further afield in Spain.