My Travels As A Black Traveller – USA 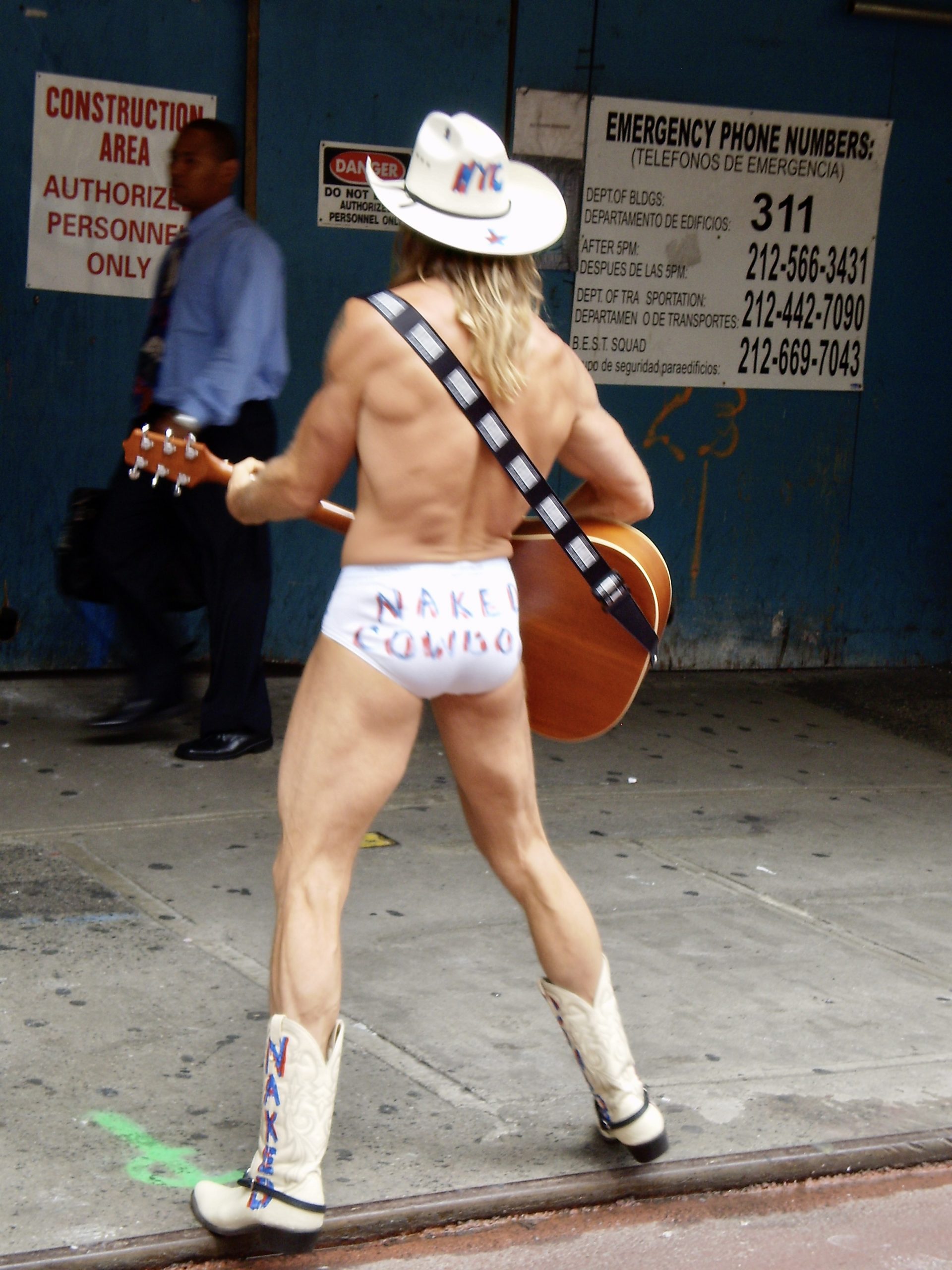 One of the only problems with travelling to America is the presumption by the U.S. Customs and Border Protection people that you are intending to sneak in to stay there forever. The amount of times that I have told them that I come from a perfectly good country and I wouldn’t dream of moving to America does not seem to convince them. Especially when they go through your baggage looking for evidence and they find your chef’s knives. After trying to impress them that I am travelling from my home country of England to my new country of residence to work for the season in Australia and that I have just stopped here in transit to Mexico seems to need more explaining.

I do remember one customs officer thinking I was a smart arse and proceeded to ask me about Mexican Food. I then gave him a lecture on authentic Mexican cuisine. He soon let me go when he realised I wasn’t a fan of the crap Tex Mex fare that they think is Mexican. I suppose he did know that I had run a Mexican Cantina at Glastonbury Festival for about ten years at that stage.

On another occasion I took another tact. I took one look at the Customs Officer and I immediately thought, “Who ate all the Pies?” So, when I was asked what my favourite food to cook was, I said “Well I actually like eating Meat Pies, Mashed Potatoes and Baked Beans” He said “Man, that is really unhealthy”. I thought that was an ironical comment coming from an oversized Custom Officer. I told him what I cooked and what I liked were two different things. It confused him and he let me in.

The funny thing about entering America is you tell customs that you are going to Mexico for three weeks and that you only need to transit through the U.S, and they give you a three-month visa after doubting you in the first place.

It is actually a pretty easy to access the U.S.A if you are legitimate and you have the right documentation and accent. As soon as I opened my mouth and they realised that I was British, it seemed that doors started to open. They might have singled you out initially because you are black, and I know that this was the case in some of my many transits. There was always a bunch of people singled out and standing to one side looking like they knew what their plight was going to be. But as soon as I started to talk the stance seemed to soften.

I found the customs people friendlier than some of the natives. In LA I found a pretty much segregated society. People kind of co-existed together but didn’t really hang out or live together. This sounds like a massive generalisation but it was pretty much my experience when I travelled there for several months as a young chef.

I found that people pretty much knew their place and stayed there. I saw neighbourhoods where the blacks lived in one block, the whites in one block and the Latino’s in another. That wasn’t to say that people didn’t mix at all. People worked together and played together. They went to school together and there were mixed couples but there was always an air of knowing your place.

Anyway, after all the bullshit of getting through customs,  America opens it arms and welcomes you even before you leave LAX. I immediately make my way to the Tom Bradley Terminal,  sometimes called Terminal B. Located between Terminals 3 and 4. If I have a few hours to kill between flights,  this is my usual hangout.  Almost like a downtown mall with all the bars and restaurants.  A great place to people watch. Sports groups arriving or school groups departing.  Military personnel or religious groups.  Nuns rattling collection tins. It is a  lively place to find a pew and watch the world go by.

When we have a longer stopover, I use to hire a locker and take off for somewhere like Santa Monica pier on the shuttle. Not sure if you can still hire a locker these days though. A quick check on the internet will confirm that.

I have also had stop overs in the way to Mexico at Chicago, Washington and New York.

Chicago was great because I  am a big fan of the Blues,  the Chicago Bears and  Chicago Deep Pan Pizza. A visit to some fantastic blues clubs and the House of Blues was fantastic  I more stuck to the tourist route in Chicago like Wrigley Fields and the Miracle Mile and felt welcome wherever I visited.

Even more so New York where we visited the usual tourist haunts. But a visit to Brooklyn to catch up with my brother was in a about one third black area. Lots of good food wherever you looked as well as the usual chain restaurants.

Lots of food carts too, but you had too wean out the good ones. You could usually pick them by standing back and observing from a distance.  Lots of customers was a fairly good sign.

If you do your homework,  you can find some good weekend or night markets. Again stand back and observe before diving in.  There is lots of variety but some of it is dodgy tourist slop. I do like joining a long queue. It can be a dead giveaway

Again, all I had to do was open my mouth and people heard I was British and the tone changed. It even happened when I was pulled over by the police driving to San Jose. I had been weaving all over the place as I battled fatigue in my Ford LTD, looking for somewhere to pull over and sleep. The car was spewing out smoke as well because I had blown a gasket. As soon as he heard my accent the tone changed and he escorted me to the nearest town. Up to that point whenever I had seen blacks and the police having a conversation, the blacks had their hands spread on the bonnet and the car was being searched.

I met a now good friend of mine in LA in a shopping mall of all places. He heard my accent and we got on straight away. We decided to quit LA and move on to Palm Springs. After a month or so he decided to upgrade his apartment from the one we had started out in. The guy that was the caretaker showed him the apartment and said “Don’t worry son, we don’t let any niggers in here”. My mate couldn’t believe his ears. He told him that a good friend of his was black. The idiot said, “he should be alright if he is a friend of yours”. I found it awkward to visit him in his new apartment.

It wasn’t an isolated incident. I was once being given a lift back from a BBQ I had been to by an employee of a chef I had met, (the chef was black). After a bit of driving and chat without batting an eyelid, the guy turned to me and said “you know, you ain’t bad for a nigger. Confusing. I didn’t know whether to take it as an insult or a compliment. I just held my composure and put it down to experience. This guy wasn’t one of the brightest people I had met. A little confusing as his boss was black.

My accent really saved me or made life easier in a lot of situations despite events like this. Fortunately, I’m pretty thick skinned and I have got use to some people being stupid.

I don’t dwell on it and just move on.

Mind you it was different in New York. Same, same but different. The place is more cosmopolitan. Where I found Los Angeles more pretentious. Everyone was an actor in waiting. If not a brain surgeon or a lawyer. They were so dumb that they didn’t realise how obvious it was that they were bullshitting you. Whereas in NY the “hustle” was different. People were more down to earth. There was more of an international blend as well. And of course, there are tourists everywhere. Well in most places.

My brother was living in Brooklyn, so it was nice to get off the tourist trail and into the “hoods”. It was quite a change but I found it quite cool as I was catching up with family, so we had local guides. Great food and affordable prices.

A bit like North London where I lived at the time compared to the West End of London which was teaming with tourists and rip off prices.