Ten Different Ways You Can Use Maize 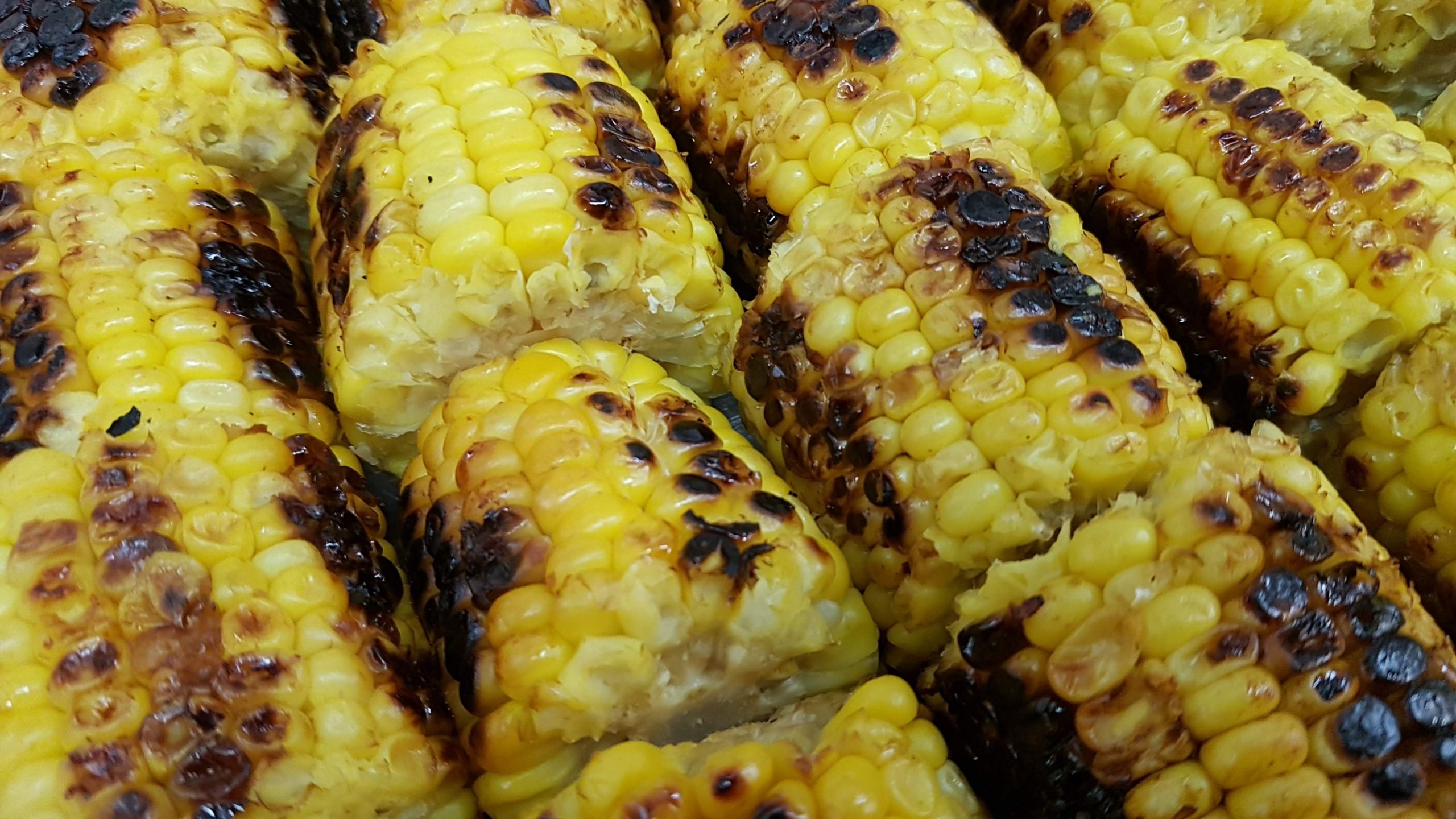 There are six major types of maize. They are Dent Corn, Flint Corn, Pod Corn, Popcorn, Flour Corn and Sweetcorn.

In Africa I have seen an orange or deep yellow variety that is usually boiled. It is firmer than Sweetcorn but still nice, just a bit chewy. In Mexico mainly; but now in other parts I have seen the multi colored corn with blue and red and white kernels.  Quite pretty.  There are blue corns that are very popular in Mexico and are used to make a Massa dough for tortillas as well. And also in Mexico the white corn that is known as Hominy is used to make Pozole. This is a beautiful corn stew (the jury still can’t decide if it is a soup) served with the accompaniments of pork crackling, dried oregano and diced onions and some corn tortillas on the side. Normally cooked in a pork stock made from a pig’s head. The restaurants are called Pozolerias and Pozole is all they serve. I joined a queue one Sunday in Mexico City to finally end up in a two hundred-seat restaurant full of diners. What a great discovery.

There is another type of corn that I came across in Mexico that is called Huitlacoche or Corn Smut. It is a fungus that grows on corn and is used as a filling in tortillas amongst other dishes. It is a delicacy that is formed by a pathogenic fungus called ‘Ustilago maydis’. The only certainty about this interesting form of corn is that there is a lot of uncertainty about the way it got its name. With definitions from “sleeping corn”(as the corn goes to sleep when the fungus starts to grow on it) to “raven’s excrement”, it is no surprise I never got around to trying it. Hopefully I will get around to it on my next visit. Another source derives the meaning as “corn excrescence”

Sweetcorn is a type of maize that has a very high sugar content. This beautifully sweet and very popular maize has been formed by natural mutation. It is very healthy to eat as well as being delicious.

For starters, sweet corn is loaded with lutein and zeaxanthin, two phytochemicals that promote healthy vision. Besides helping with weight loss, the insoluble fibre in corn feeds good bacteria into your gut, which aids in digestion and helps keep you regular.

Maize was first cultivated around 10,000 years ago in Southern Mexico. When you visit Mexico, it is not only a staple part of the diet and occurs in countless dishes but it is celebrated. More maize is grown in the world than either wheat or rice. As well as human consumption it is also used as an animal feed and to make fuels such as ethanol. It is also used in the production of Bourbon Whiskey.

Equally as nice is corn grilled over hot coals.  Again, something I have seen all over the world from set ups with several dozen cobs on the go to a small little BBQ that will only fit 4 cobs at a time. So simple. So nice.

I love when they are in season and cheap and abundant.  I have got to know which farmers have the best corn where I live on the Mornington Peninsula.  So, does everyone else, so it means getting in there early before they run out. One farmer’s corn is so nice you can demolish a whole cob raw before you get it home to the cooking pot.

Then remove from the heat and add olive oil and/or butter, some grated Parmesan Cheese if you desire then stir it in well before serving. If l has too much I pour it into a tub. The next day you can slice and shallow fry it. It ends up crispy on the outside and soft in the middle.